More than one-quarter of YouTube viewers in the US are okay with long ads, according to Interpret data. Much as Google has become the de facto engine for online searches (to the point where Google has become a verb in the English lexicon), the company’s video streaming platform YouTube has emerged as a primary source for finding the most popular videos online. With more than 2.5 billion active users across the globe, the video platform is a highly desirable place for big brands to spend on ads.

Recent research from advertising intelligence firm MediaRadar suggests that YouTube generated $14.8 billion in online ad sales last year, controlling about two-thirds of the market. Moreover, YouTube has carried its momentum into 2022, with $482 million spent on video ads in the first quarter – up 57 percent from $307 million in Q4 2021.

Consumers are naturally going to favor shorter ads, and YouTube’s ad makeup reflects this, with 83 percent of ads 30 seconds or shorter, 11 percent 31-60 seconds, and six percent coming in over a minute long. Non-YouTube platforms recognize this as well, with a whopping 98 percent of their ad inventory being 30 seconds or shorter, as outlined by Advanced Television. The fact that YouTube is able to deliver a greater proportion of longer ads speaks to the stickiness it enjoys with its audience.

Too many longer ads interrupting video streams could cause some viewers to turn away from YouTube, but according to Interpret’s New Media Measure®, 26 percent of YouTube users in the US don’t mind long ads when they’re relevant or funny. That puts YouTube ahead of Facebook and in the same company as short-form video platform TikTok. Speaking of short-form video, that’s another area where YouTube is hoping to gain some traction in light of TikTok’s meteoric rise. The company recently started attaching ads to its YouTube Shorts, which now sees 1.5 billion monthly users. YouTube management noted in April that it’s been “testing monetization on shorts, and early advertiser feedback and results are encouraging.”

TikTok’s incredible growth during the past couple of years has further popularized shorter videos and shorter ads. In fact, Interpret data shows that 44% of TikTok and YouTube users state being okay with watching short ads, which is considerably higher than their stated tolerance for longer ads. Where YouTube has a clear advantage in the video platform wars, however, is that it has total control over the advertising parameters. As MediaRadar’s Todd Krizelman explained to Fierce Video, “…they are the technology provider for their own services. If someone wants to run a two-minute ad versus a minute [and 17 seconds] ad, they can allow anything.” 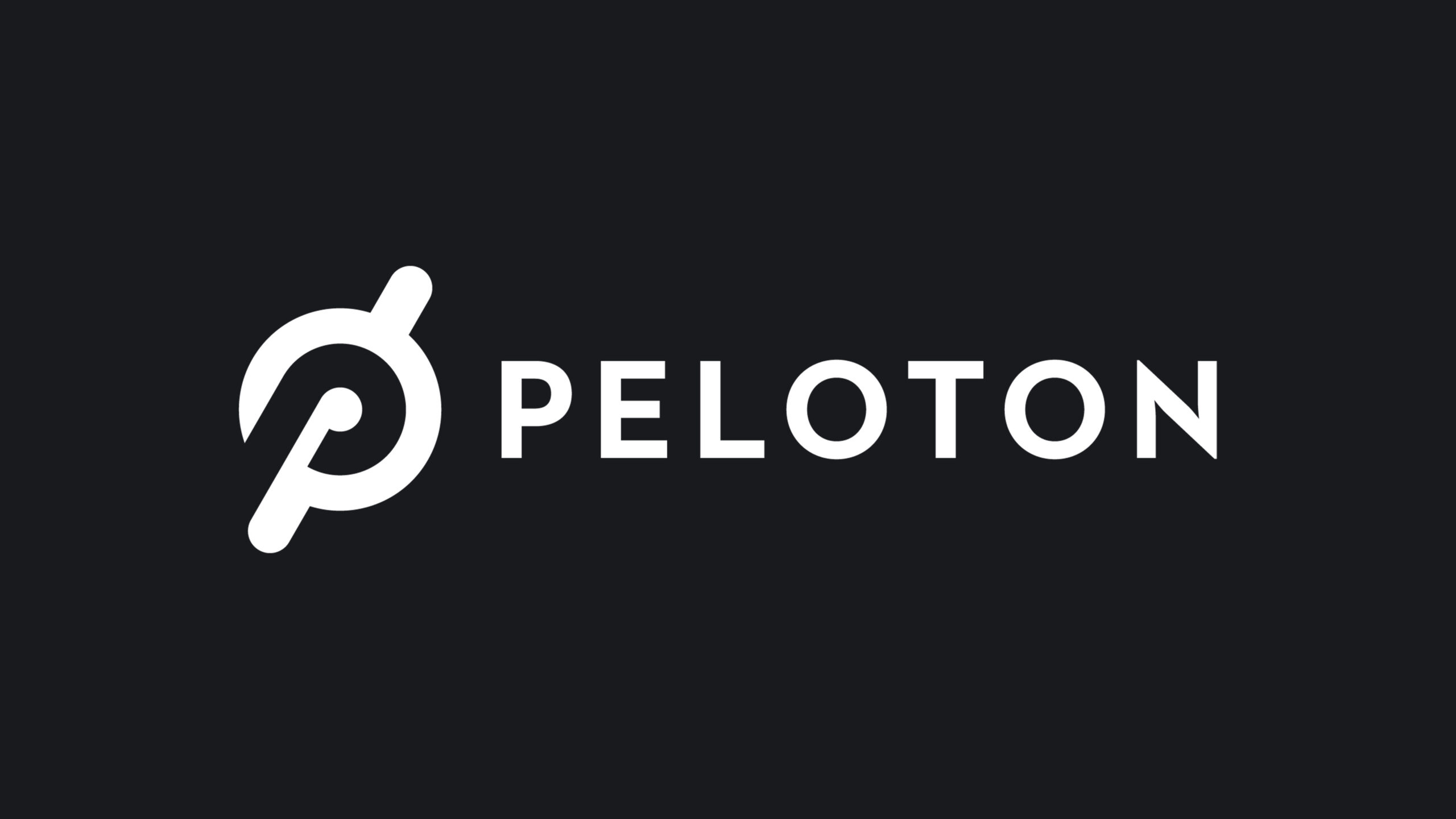