Nvidia’s GeForce Now service has been extended to Microsoft Edge browsers, which opens the door to Steam libraries being played through the cloud on Xbox. 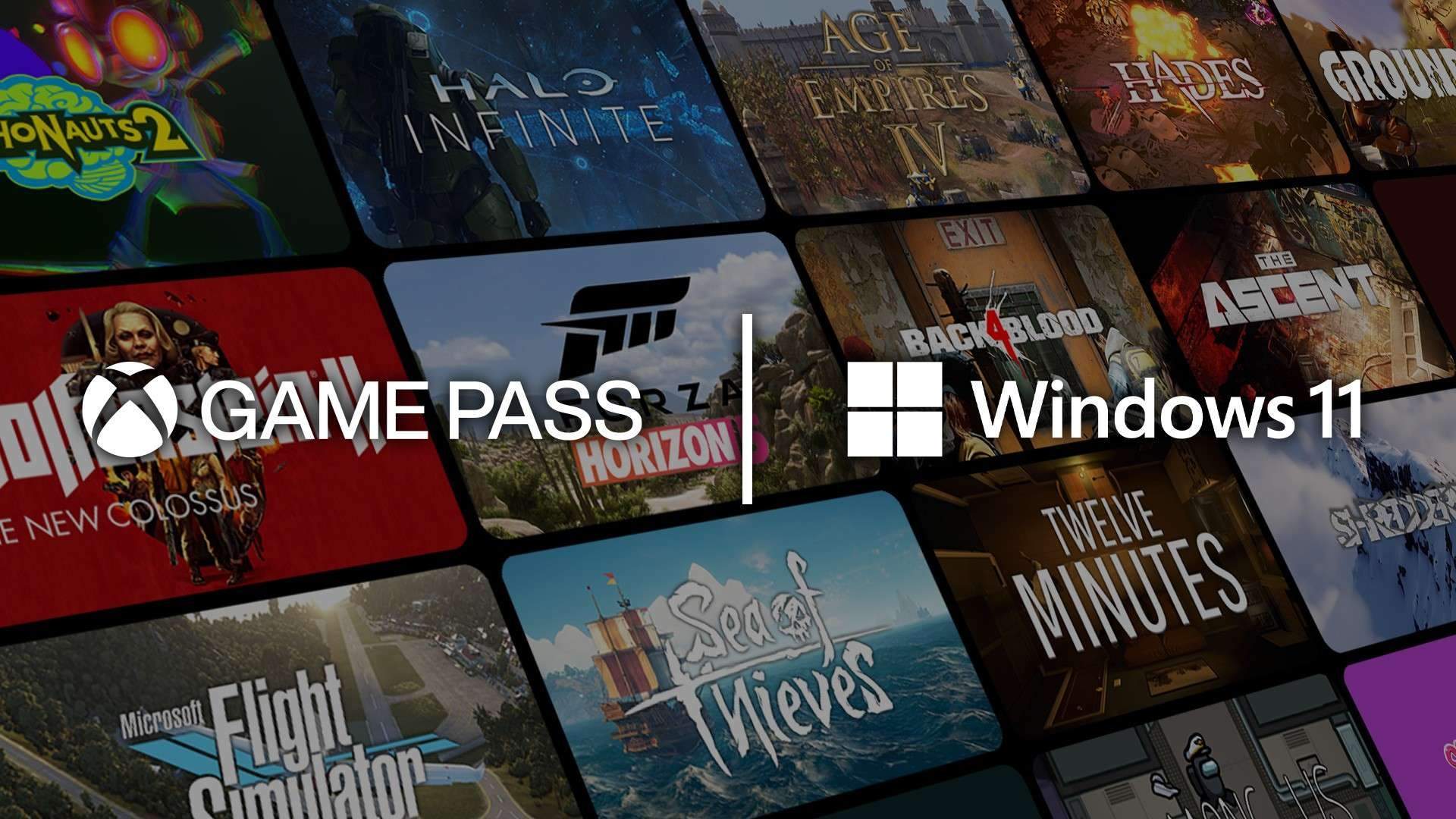 While the console makers all have their first-party exclusives, in 2021 the bricks that comprise the so-called “walled garden” appear to be deteriorating. Gamers increasingly expect to be able to play any game at any time on any platform. Epic Games and Microsoft have both been advocates for cross-play and open ecosystems, and the rise of cloud gaming is starting to blur platform lines.

Back in April, Xbox chief Phil Spencer tweeted that “PC games will come [to Xbox],” likely hinting at Windows 10 releases making the jump to console, as Microsoft Flight Simulator and others have. In the world of PC gaming, however, there’s no bigger player than Valve’s Steam platform. Steam has around 120 million monthly active users, and thanks to Nvidia’s GeForce Now cloud service these gamers can access their Steam libraries through Microsoft’s Edge browser – even on an Xbox console. It’s a feature that’s still in beta but considering that the Xbox also supports keyboard and mouse controls, PC players can get the full PC experience completely free for an hour at a time with the base GeForce Now tier.

Neither Nvidia nor Microsoft has touted this as an official feature and there will be kinks to work out still. Ultimately, if there’s enough demand, it’s likely that the two parties would collaborate to offer a GeForce Now client/app officially for Xbox so that Edge browser play isn’t necessary. GeForce Now supports over 1,000 titles and its list continues to grow. Unlike Xbox Game Pass and xCloud, the service isn’t offering a catalog of games but instead relies on titles players have already purchased and makes them available in the cloud.

Interpret’s New Media Measure® shows that there’s enough crossover between Xbox and Steam PC player bases to make Steam-support a worthwhile endeavor. In the US, 36% of Steam customers own one of the Xbox One or Series X/S consoles and about 1 in 10 Xbox owners have purchased a game from the Steam store in the past three months.

It should be noted that the Xbox update in September that brought the Edge browser to consoles also enabled owners to access Google Stadia. As Microsoft prepares for the full launch of xCloud on consoles this year, Xbox owners could conceivably subscribe to three different cloud gaming offerings through one console.