Interpret data finds that playership for both popular esports has grown year-over-year in the US. 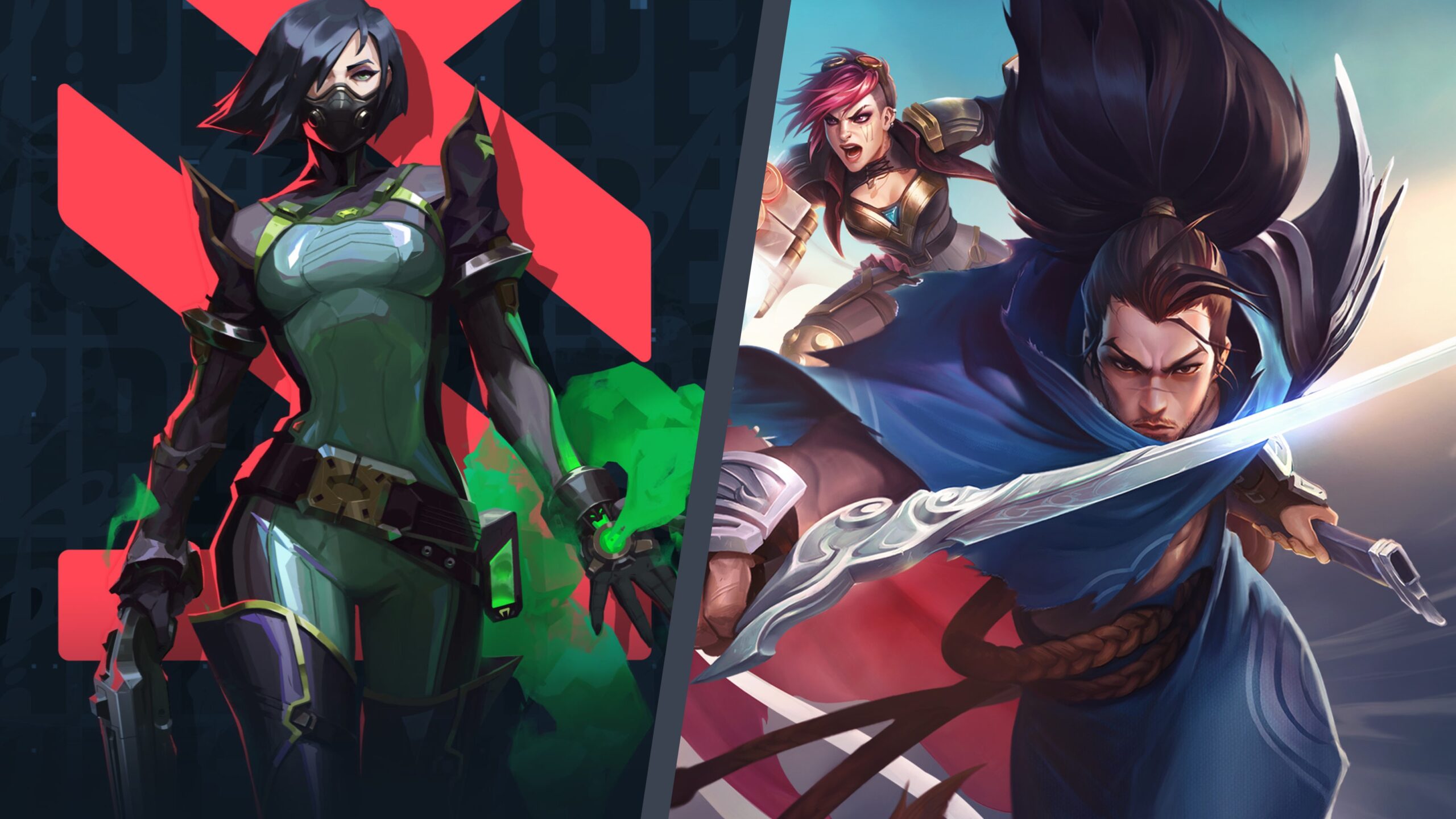 For a game that launched back in 2009, Riot’s multiplayer online battle arena, League of Legends, has demonstrated impressive longevity. Not only did Riot attract legions of fans to the MOBA genre, but LoL Esports has become the top esport across the globe. While every major franchise experiences ebbs and flows with its player base, in the last two years alone, LoL managed to add another 48 million users. Additionally, with narrative-driven experiences in development at Riot Forge and the success of Arcane on Netflix, LoL appears poised for even more universe expansion.

Despite this incredibly successful foundation, the esports side of the business remains unprofitable, but Riot expects that to change, noting in an interview with The Washington Post that LoL Esports is “pretty close to sustainability.” Riot explained that sponsorship revenues – a key component of any esports business – have grown 50% each year for the past six years, which should propel the ecosystem into profitability in the near future if it keeps up that momentum.

While franchise slots in LoL Esports have been notoriously expensive, Riot has changed its approach with its other fast-growing esport, Valorant. In the Valorant ecosystem, Riot has chosen to remove any entry or franchise fees, instead focusing its efforts on helping teams succeed. “…with our partnership model, we’re just more closely aligned with the teams, and together I think we’re going to build the sport a lot faster,” John Needham, president of esports at Riot Games, explained. “We figured out, I think, that a lot of things are different with Valorant esports compared to League of Legends, but we are investing deeply… Our expectation is we will be profitable in three to four years.”

Valorant’s launch during the summer of 2020 took the esports world by storm, luring many esports pros from similar shooters like CS:GO. Moreover, Riot has placed great emphasis on diversity in esports, with Valorant serving as the primary example. In 2023, the VCT Game Changers program will be adding more countries and regions in an effort to further bolster opportunities for women in the esports sector. The combination of smart business planning and greater D&I initiatives should position Valorant to further grow its esports presence in the coming years.

Interpret’s New Media Measure® finds that Riot’s two big PC/console esports are continuing to attract players in the US. Year-over-year, the percentage of gamers who have played LoL has grown from 6% to 9% while Valorant playership grew from 4% to 6%. Meanwhile, in mobile esports, Riot’s Wild Rift has gained several percentage points in fanship as well. The Riot Games machine is well oiled, indeed.