The Pixel smartphone brand just got a lot more affordable with the new Pixel 4a, but Interpret data shows that Google still controls just a fraction of the smartphone market.

When Google launched the Pixel 3a at just $399 last year, critics were impressed with the combination of a best-in-class camera with all-around solid performance at a fraction of the cost of flagship phones on the market. Google was certainly not the first smartphone maker to attempt to capture a piece of the budget phone market – LG, OnePlus, and more have launched solid products – but with the recent launch of the Pixel 4a, Google’s intention has been laid bare: at just $349 with even better performance, the 4a undercuts competitors and gives the Pixel line a much-needed boost in the smartphone marketplace.

A number of smartphone reviewers have already sung the 4a’s praises, with Tom’s Guide going as far as calling it “shockingly good” for the price. For $100 more, Google also plans to capitalize on the growing 5G wireless infrastructure with a Pixel 4a 5G model launching in the fall. With these budget options and the company’s own Google Fi wireless coverage plans, the search and technology behemoth is aggressively seeking a bigger piece of the mobile pie, but it’s not clear how far this push will take them when Apple and Samsung control the lion’s share of the smartphone market.

Interpret’s New Media Measure® shows that only 3% of US consumers are using a Google smartphone as their primary mobile device. Apple and Samsung, meanwhile, account for 70% combined with Apple at 40% compared to Samsung at 30%. The only other smartphone brand to capture greater than single-digit percentage usage is LG, which 11% of US consumers are currently using as their main phone.

Given the hype around the Pixel brand’s camera technology, it’s somewhat surprising that usage numbers aren’t higher, but Interpret believes part of the hurdle is how Google has positioned the Pixel as an unlocked phone.  “In the past, Google didn’t receive strong carrier support. In the US, carrier support is an important factor driving smartphone sales, and most carriers use non-Apple/Samsung phones to supplement their lineup,” said Harry Wang, Senior Vice President, Interpret. “For instance, AT&T is selling Pixel 4 and Pixel 4XL, but not Pixel 4a, and T-Mobile is only selling Pixel 3a right now. Pixel 4a might get some extra attention for its value pricing, but face competition from mid-tier models from other brands as well. Even Apple, for instance, offers its iPhone SE for only $50 more, and provides aggressive trade-in options.” 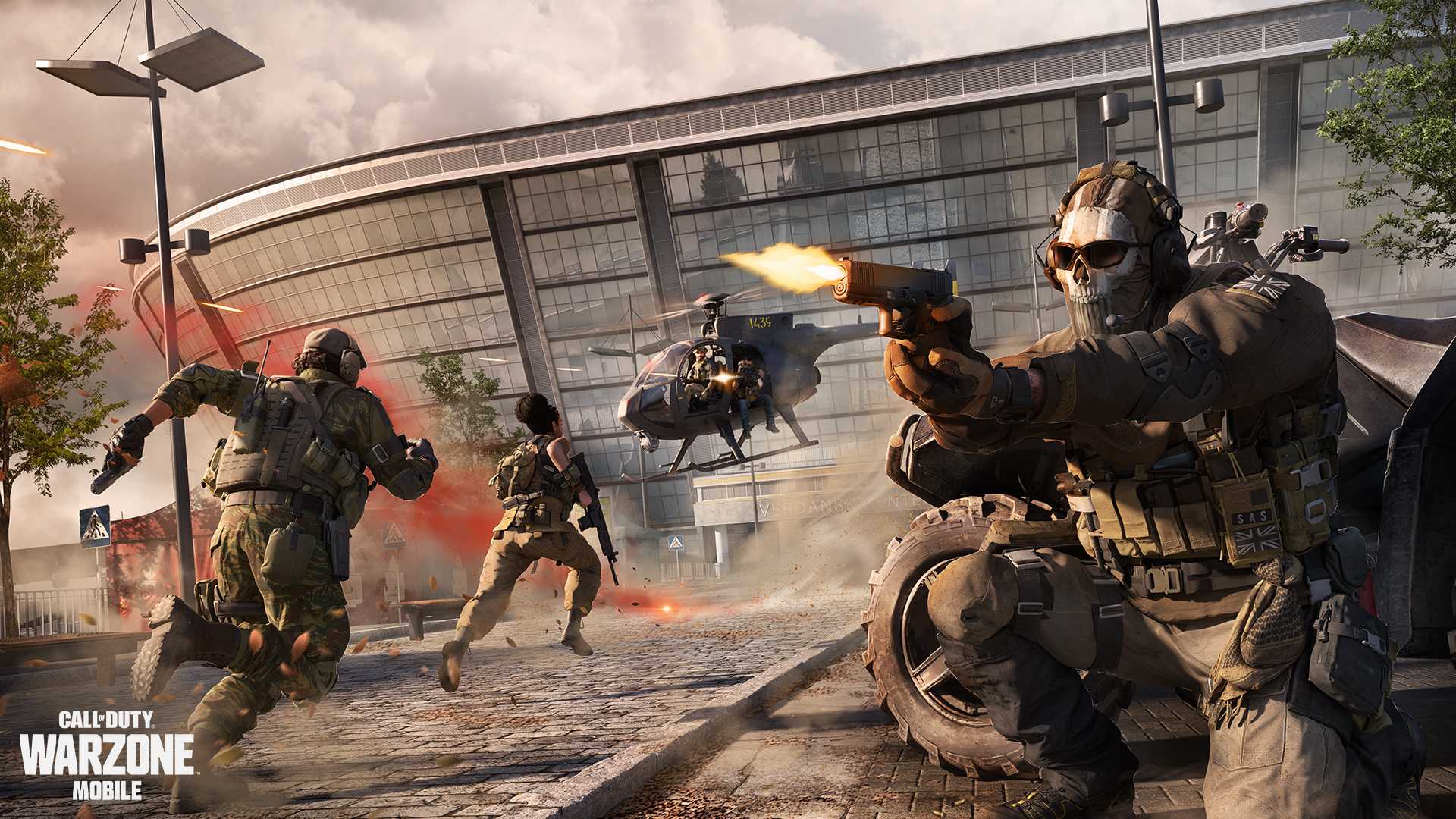