Apple, Amazon, Google and the Zigbee Alliance announced, at the end of 2019, work on a new smart home protocol, based on IP, aptly called Connected Home over IP. The new standard, if ultimately created and implemented, will help end the confusion and uncertainty of products working together – a significant barrier plaguing the growing number smart home enthusiasts. Until then, smart speakers have the potential to integrate disparate smart home products, from different vendors, using different standards, controlled by separate apps.

Just how important is connecting one smart home device to another among households who have snapped up popular smart home gadgets? Interpret’s New Media Measure survey has quantified the value of interoperability and we are sharing it with our clients. Ask us to learn more. Imagining the future role of Big Tech in the connected home 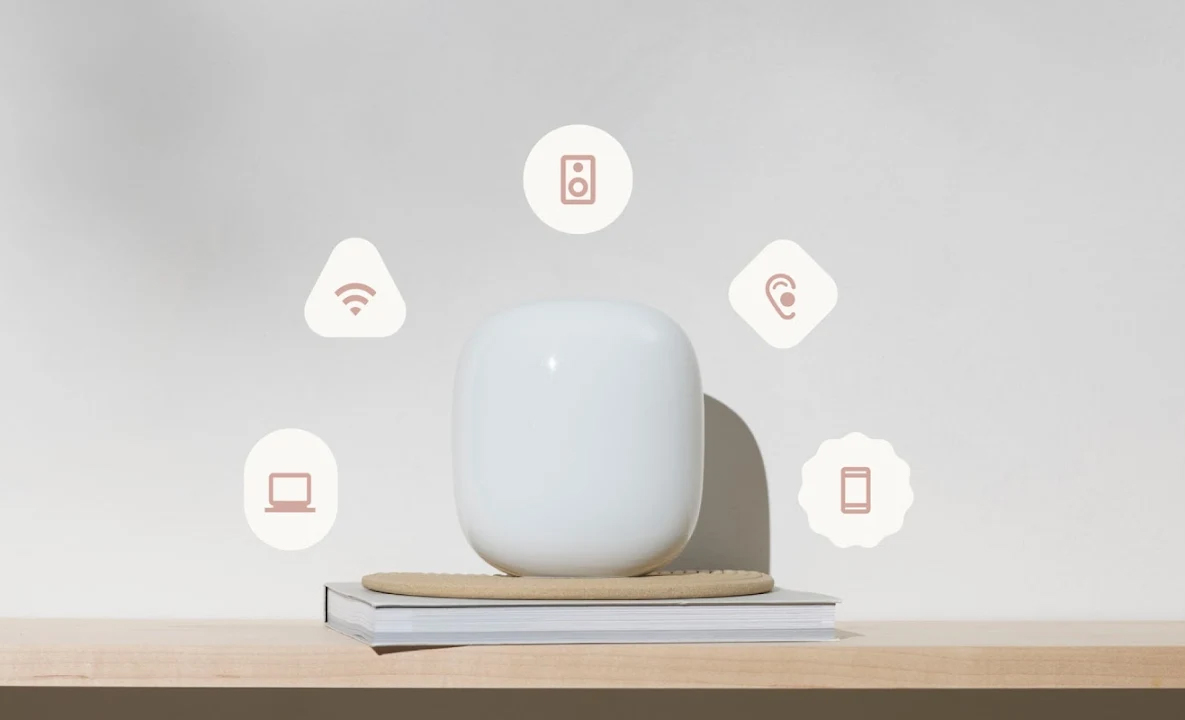