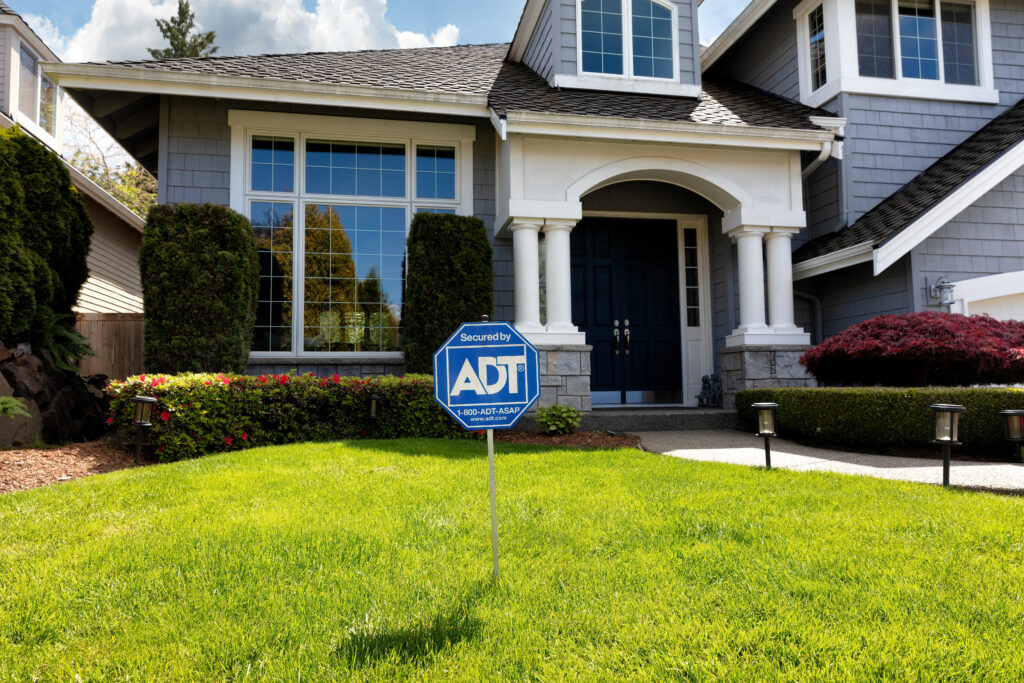 One of the major battles of the streaming wars will be over the living rooms of families. As family films have largely stopped hitting the cineplex for theatrical releases, more and more have been going to streaming. Platforms like Netflix, Disney+, and Paramount+ have been investing heavily in family entertainment. Which platforms will win the […]